With a background in UX design and information architecture, Kate is an advocate for data-driven decision-making and the build-measure-learn cycle. At CBC, she was the primary architect of the responsive web design of CBC.ca, and led design efforts on CBC News’ first iOS and Android mobile apps.

Having worked both for small agencies and in large client-side organizations, Kate has seen both sides of the technology procurement process, writing and responding to a number of RFPs.

This year, Kate’s team undertook a large-scale migration project, moving CBC’s 50+ newsletters from one email service provider to another and bringing core functionality in-house. This project kicked off after a procurement process that was necessarily guided by CBC’s strict public tendering process, but which shifted dramatically away from a traditional RFP. In the spirit of Agile, proponents were guided through a set of personas and user stories, and finalist vendors spent full days and then weeks with the CBC team in hands-on proof-of-concept activities.

Prior to CBC, Kate worked as a digital strategist as an independent consultant and in agencies for clients in higher education and public services. She holds a B.A. from McGill University and a journalism degree from Ryerson University. She began her career as a reporter for the Montreal Gazette, and worked as a producer at Sympatico, Bell Canada’s internet service.
Speaking At
Panel Discussion: How to Select DX Technology Using an Agile Approach 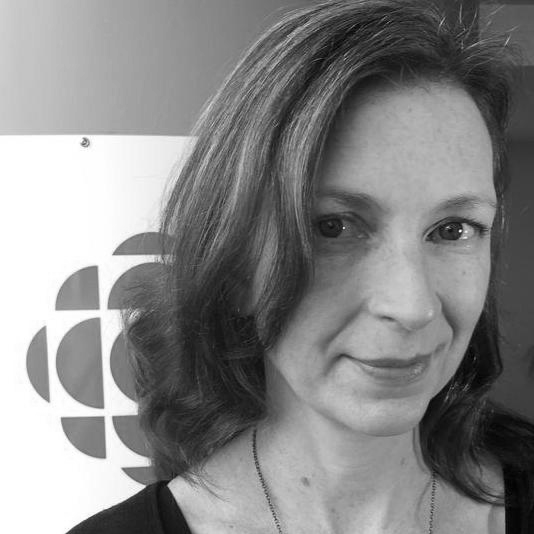